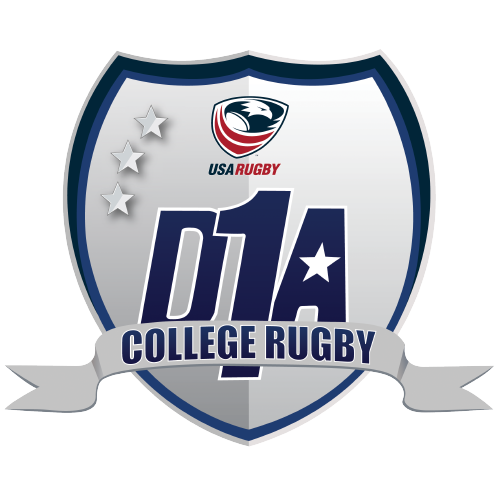 CRAA competition is beginning to heat up in 2023 after this weekend’s sizzlers. The highly anticipated meeting between Central Washington and University of British Columbia (UBC) did not disappoint. Just a week after UBC beat Saint Mary’s, Central Washington came in swinging and downed the back-to-back Canadian Rugby Champs 32-17. “Playing UBC is always going to be a dog fight and we showed up for one,” said Central Washington Coach, Todd Thornley, of his team’s powerful performance. With a long season yet to be played, Coach Thornley looks forward to the challenge – “Our schedule is set up to find out exactly where we sit amongst the top teams in the D1A. It should be fun!”

The action continued over the weekend with a 24-14 Grand Canyon University win over a formidable UCLA opponent. Seeing as this was the first CRAA match for both teams this season, both sides look forward to what’s ahead. In reflecting on his team, GCU Coach, Sean O’Leary, said “It was a good start to a long D1A season. Our young team went very well against a solid UCLA squad.”

This website uses cookies so that we can provide you with the best user experience possible. Cookie information is stored in your browser and performs functions such as recognising you when you return to our website and helping our team to understand which sections of the website you find most interesting and useful.

Strictly Necessary Cookie should be enabled at all times so that we can save your preferences for cookie settings.

If you disable this cookie, we will not be able to save your preferences. This means that every time you visit this website you will need to enable or disable cookies again.